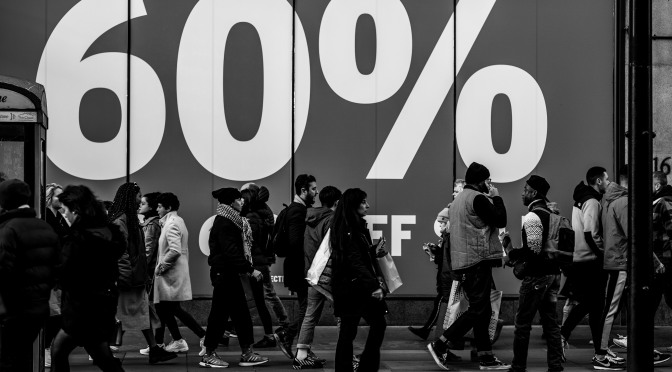 Images based on the London January Sales, shot in Oxford Street London

This is a revealing article and is a problem that decrees selection not on the basis of real capability and intelligence. Real capability and value added more often than enough comes from the fight to the top commencing in the environment of birth. It is one of the reasons why so many difficulties exist in the political arena. A good university and a sense of entitlement does not necessarily make for a good leader in fact it can be the worst combination. It is a country’s great loss if it doesn’t drill down into its population to find the leaders of the future based on intellegence and understanding. Just because a person can spell in latin is not a guide to intellegence depth of perception and understanding. Such a social restriction is not a method for selecting the strong in fact it can be the opposite!

Trump’s tax deal has increased corporate profit margins but not perculated down to wage increases. Somerset Capital Jacob Rees-Mogg’s company has relocated to Dublin this could change with no deal Brexit and cheap fund management domicile in the UK. Luxembourg, Liechtenstein, Channel Islands, Isle of Man and to a degree British dominions Bermuda and Cayman Islands have already been pressurised out of the offshore business mainly by EU legislation.

Immigration has always been a Red Herring. This is a game of deregulation a game the EU has been combating.

This direction will increase a governments concentration on London the North of the UK will continue to suffer from low investment especially with reductions in industry such as cars. You have already seen where British steel is going. Farage, Johnson and Gove are extremely dangerous and financially motivated much of this is about securing for the rich the London driven financial services industry a necessary industry but not at the expense of the country.

The US has been securing the control of the global banking system for sometime now. The big blocks China and the EU to a lesser degree Russia will be able stand up to any US pressure. Britain will be exposed both financially and trade. 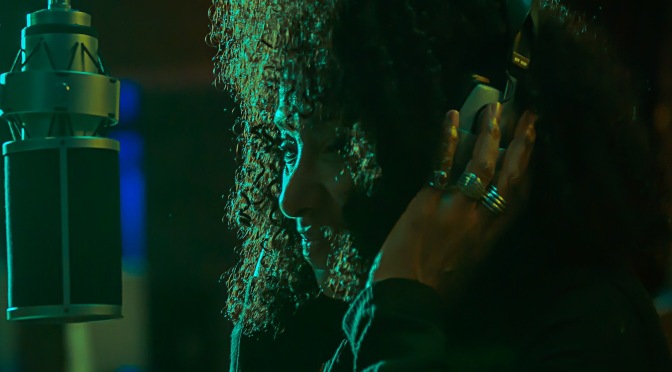