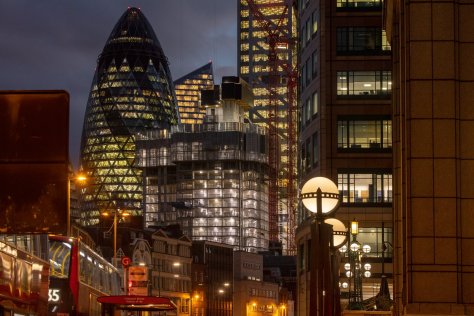 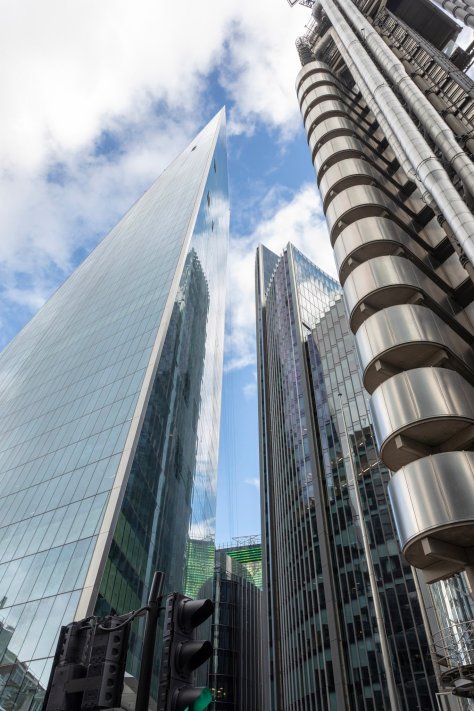 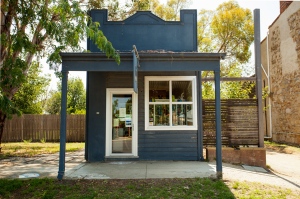 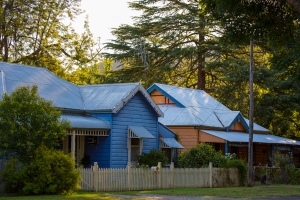 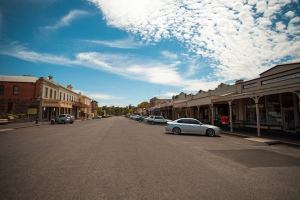 From the time of the arrival of the First Fleet under Captain Arthur Phillip in 1788 Australia has been developing a unique Character that makes Australians who they are today. A greater proportion of the people who came with the first fleet and subsequent fleets were transported and then given land grants. The growth of the colony was of up most importance and transportation key to the colony’s development. The Australian climate dictated the type of living structure that gave the best lifestyle. A climate hotter and dryer than England’s and Europe’s required the development of living structures with broad and low roofs creating a cool internal environment that would also hold heat during winter months.

It was the heat of this dry land that was mostly addressed by early settlers giving  Australia the ‘Veranda Towns’. Towns with homes with broad verandas for enjoying those balmy evenings on, shops with cool shade giving awnings. This type of architecture really started to come into its own in the 1800s as settlers moved inland from Sydney,  much of it still exits on a habitable basis today. All across Australia can be found towns with  architecture straight out of a Western film set and houses with broad verandas. This architecture coupled with the Australian Landscape and the hard working people in the commodity driven industries, mining, wool, cattle and grain farming gives Australia a unique character  that make Australians who they are today. It is the ‘Time Warp’ veranda towns of Australia that i found most interesting from a photographic point of view. Towns like Condobolin NSW, Braidwood NSW, Molong NSW, Wellington NSW, Cowra NSW, Sofala NSW, Bungendore NSW, Boorowa NSW Clunes Victoria, Ballarat Victoria